BLEEDING OR PAIN IN EARLY PREGNANCY 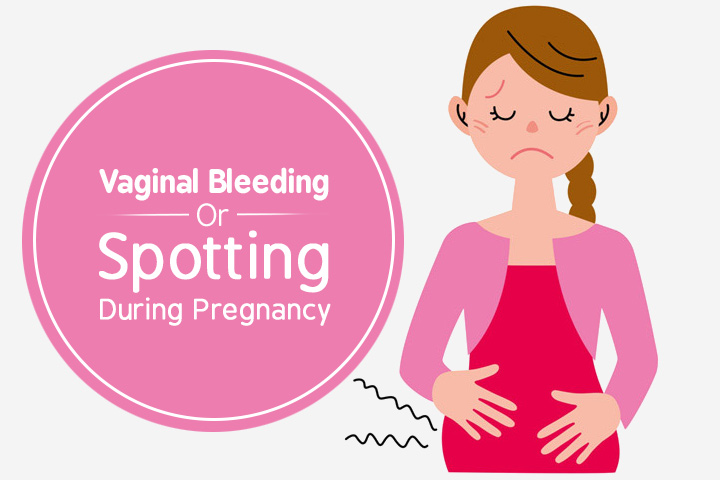 Vaginal bleeding in the early stages of pregnancy is common and does not always mean you have a problem. However, depending on the volume of bleeding, it can be a warning sign of a miscarriage or an ectopic pregnancy.

How common is bleeding in pregnancy happen?

1in 4 women will experience bleeding and/or pain during their first 12 weeks of pregnancy. Unfortunately half of these pregnancies may also end in miscarriage which cannot be prevented.

Heavy bleeding or blood clots could indicate a miscarriage or an ectopic pregnancy. Such symptoms can include bleeding, spotting, cramps and stomach pain.

How common is miscarriage or an ectopic pregnancy?

1 in every 6 pregnancies are miscarried. There is no medication or treatment that can be given to prevent a miscarriage. Most miscarriages are a one-off event and having a miscarriage does not mean you cannot have a successful pregnancy in the future.

1 in 100 pregnant women can have ectopic pregnancy.

What are the causes of bleeding and pain in early pregnancy?

There are several possible causes of bleeding and/or pain in early pregnancy.

When to see a doctor or seek help?

If you experience bleeding or pain in early pregnancy, seek immediate emergency medical advice. It is recommended women experiencing symptoms of a miscarriage go to the emergency

A doctor will check how much blood you have lost, your blood group, urine test, blood pressure, heart rate and temperature.

Blood test: A blood test can measure the level of the pregnancy hormone HCG (human Chorionic Gonadotrophin), which changes depending on how the pregnancy is going on?

1) If the pregnancy hormone is doubling than the first blood test value, it mean that your pregnancy is growing normally. You will be asked to do a scan after 10-14 days.

2) If the pregnancy hormone is rising slower than is usual it might mean that you are miscarrying or the pregnancy is ectopic, sometimes though it is due to unusual hormonal patterns in an otherwise normal pregnancy.

Before six weeks, the embryo is so small that it can be very difficult to see its heartbeat. An ultrasound this early can give how the pregnancy is going on at present and it is not likely to give any definite answers about the future of the pregnancy.

If any doubt regarding the baby growth or slower growth, a repeat scan will be done after 2 weeks to confirm that the baby is healthy and growing well.

If a heartbeat is found during an ultrasound it is likely that your pregnancy will continue with no further problems. Your chances of having a miscarriage in this scenario are less than one in twenty.

The ultrasound can also show if a pregnancy has stopped growing. Sometimes it is also possible to see that a miscarriage has begun and that some of the pregnancy tissue has been passed out of the uterus.

Blood Group: If wife’s blood group is negative and husband’s blood group is positive, pregnant women need Anti D Immunoglobin injection in case of bleeding in pregnancy and prophylactically at 28 and 34 weeks of pregnancy to prevent development of Rh antibodies in the women.