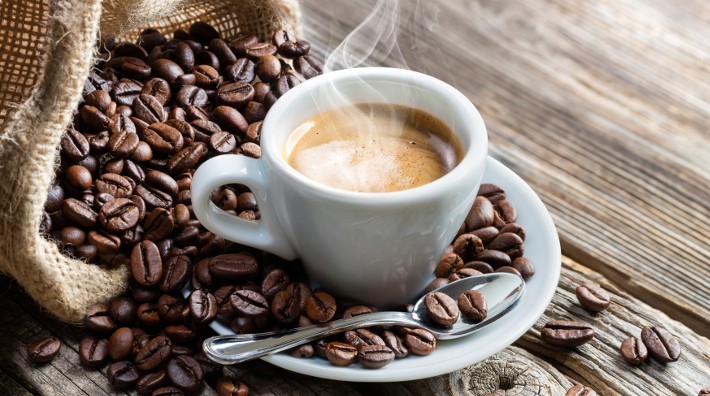 CAFFEINE INTAKE IN INFERTILITY AND PREGNANCY

High levels of caffeine consumption (500 mg; >5 cups of coffee/day or its equivalent) have been associated with decreased fertility.

During pregnancy, caffeine consumption over 200 to 300 mg/day (2–3 cups/day) may increase risk for miscarriage but does not affect risk for congenital anomalies.

In one trial involving 1,207 women who were randomly assigned to drink decaffeinated versus caffeinated coffee (at least 3 cups/day) during pregnancy, there were no observed differences between the two groups in gestational age at delivery or in infant weight and fetal growth parameters.

Moderate caffeine consumption (1 to 2 small cups of coffee per day or its equivalent) before or during pregnancy has no apparent adverse effects on fertility or pregnancy outcomes.

In men caffeine consumption has no effect on semen parameters.

There is no evidence to suggest caffeinated drinks such as coffee, tea, and cokes are associated with fertility problems

You can have caffeine, but no more than 200mg per day. There is