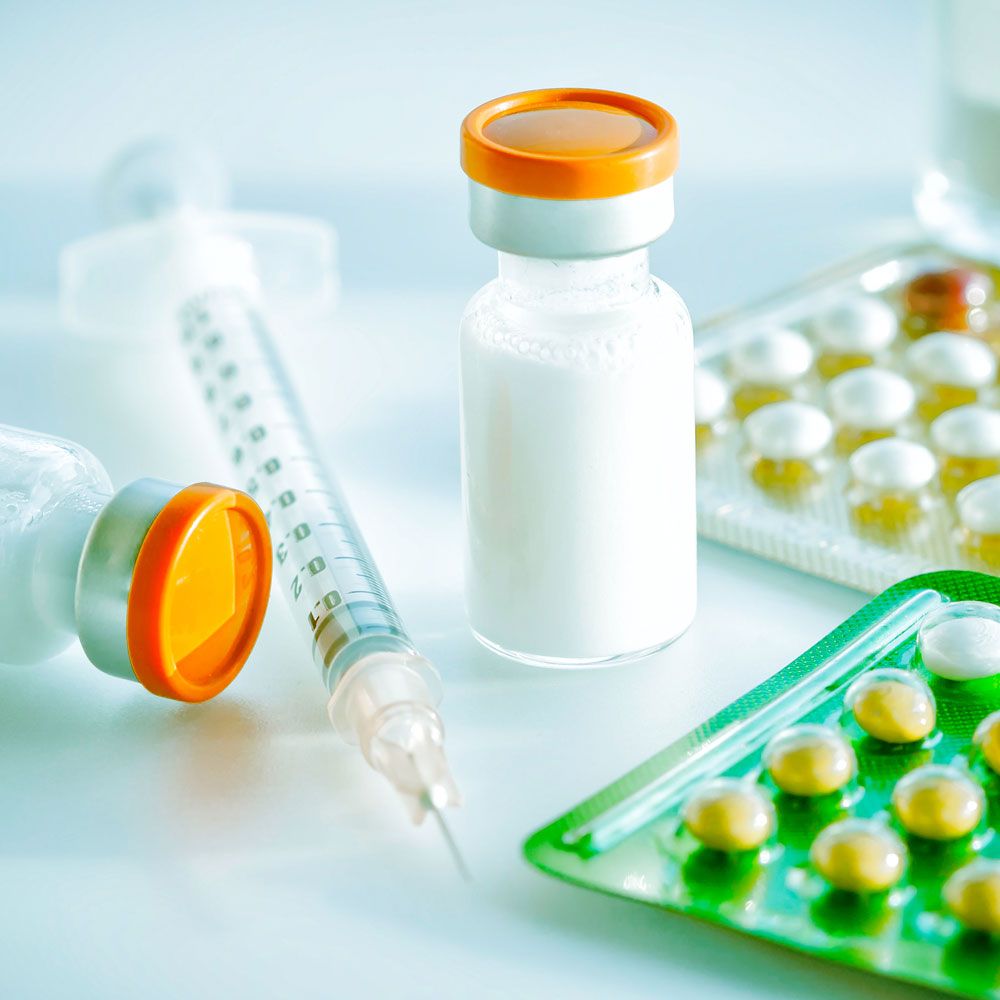 What is infertility or subfertility?

Infertility or Subfertility is defined as the inability to get pregnant after 12 months of regular unprotected sex.

What are the chances to get pregnant naturally in any given month?

Approximately the chance of conceiving naturally in any given month in the first year of trying is 20 %. (20% every month)

What are the chances to get pregnant naturally in first 2 years of trying?

How often the couples need to have sex while planning to conceive?It is better to have sex on alternate days, if not, trying once in 3 days is quite acceptable during fertile period. In general it is best to have sex 2 to 3 times in a week (once in every 2-3 days).

How long does the egg survive in women body?

How long does sperm live inside women body?

Sperm can live inside a woman cervix and uterus for up to five days.

What is fertile window or ovulation time?Fertile window is the time during a woman’s menstrual cycle when she is most likely to get pregnant. It happens approximately 14 days prior to your expected periods date.

Conception is only possible from about five days before ovulation through to the day of ovulation. These six days are the “fertile window” in a woman’s cycle and reflect the lifespan of sperm (five days) and the lifespan of the egg (24 hours).

The likelihood of conceiving is dramatically increased if sex occurs in the three days leading up to and including ovulation. This may not be applicable with delayed periods as ovulation mostly may not happen if the periods are delayed (>35 -40 days).

If a woman has sex six or more days before she ovulates, the chance she will get pregnant is virtually zero. Twelve to 24 hours after ovulation, a woman is no longer able to get pregnant during that cycle. This means sperm should be present and be waiting before the egg is released.

How do I know that I am ovulating without doing any tests?

How do I know that I am ovulating without doing any tests?