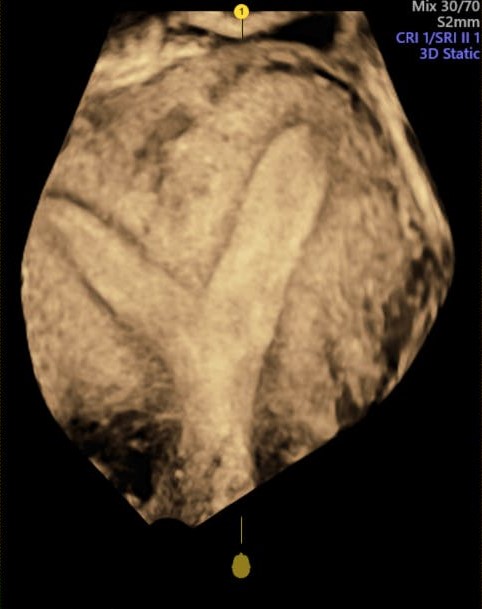 ?What is recurrent pregnancy loss (RPL)?

This is a condition when a woman has 2 or more clinical pregnancy losses (miscarriages) before the pregnancies reach 24 weeks. Losses are classified by when they occur as early and late miscarriage.

What are the causes of RPL?There are a variety of reasons why women may have more than one miscarriage:

Anatomic: A problem with the shape of a woman’s uterus might be a cause for pregnancy loss. Anatomic causes include having a band of tissue inside the uterus, called a septum(Septate uterus). This can make the inside of the uterus too small and less blood flow in the septum. Women born with a septum may have more frequent miscarriages. Sub mucous or intramural Fibroids: A benign muscle tumour of the uterus, are also common. These can lead to miscarriages if they grow into or near the uterine cavity.

Lifestyle/Environmental: Smoking, certain recreational drugs, such as cocaine, being overweight and excessive alcohol or caffeine intake might be linked with RPL.

Medical: Untreated medical conditions, such as uncontrolled or undiagnosed thyroid disease or diabetes can increase the risk for miscarriage.

Thrombophilia: Abnormalities of the immune system or blood-clotting system can also cause RPL. This is an important cause after chromosomal abnormalities.

Unexplained: In more than half of RPL cases, doctors cannot find the cause for losses. However, many of these may be due to genetic abnormalities.

Are there tests to discover causes of RPL?

Blood tests can show if a woman has certain medical, immune, or blood-clotting conditions that might cause RPL.

Diabetes and thyroid problems/ disorders can be factors in miscarriages. They do not cause recurrent miscarriage, as long as they are treated and kept under control.

Karyotype of the couple:The chromosomes of women and their male partners can be studied using a special blood test called a karyotype.

Some healthy people have differences in the way their chromosomes are arranged. This can increase their risk for genetically imbalanced pregnancy losses. Chromosome translocations of one of the couple can leed to recurrent miscarriage. If available, the tissue from a miscarriage can be tested for genetic abnormalities.

HSG / 3D Scan: A special x-ray (HSG, hysterosalpingogram) can show if a woman has a problem with the shape of her uterus. Septate Uterus is the commonest cause of uterine abnormality to cause miscarriage especially recurrent miscarriage. However, minor variations do not appear to cause miscarriage.

Are there treatments available for RPL?With certain conditions, medical or surgical treatment can lower a woman’s risk for future miscarriage. For more information about these treatments,

Will I be able to have a baby even with a history of RPL?Even after having 3 miscarriages, a woman has a 60%-80% chance of conceiving and carrying a fullterm pregnancy.

Are there any other risk factors?Being overweight increases the risk of miscarriage. Smoking and too much caffeine may also increase the risk. Excessive alcohol: five or more units a week may increase the risk

What are my treatment options? Anti-Phospholipid Antibody Syndrome: If you have APS and have had recurrent miscarriage or a late miscarriage, treatment with low-dose aspirin tablets and heparin injections in pregnancy increases your chance of having a baby. They should be started immediately after the confirmation of the pregnancy. Aspirin and heparin make your blood less likely to clot and are safe to take in pregnancy. Having APS means you are at increased risk of complications during pregnancy such as high blood pressure, problems with your baby’s growth and premature birth. You should be carefully monitored so that you can be offered treatment for any problems that arise.

Referral for genetic counselling: If either you or your partner has a chromosome abnormality, you should be offered the chance to see a specialist called a clinical geneticist. They will discuss with you what your chances are for future pregnancies and will explain what your choices are. This is known as genetic counselling.

IVF procedure and PGT-A testing for any couple having karyotype abnormality      (Translocation). ICSI/IVf treatment is done and embryos were cultured until day 5 Blastocyst. Blastocyst biopsy can be done and the cells are sent to the genetic lab to check for any chromosomal abnormalities. Embryos with normal chromosomes are transferred to avoid miscarriage.

Monitoring and treatment for a weak cervix (Cervical Incompetence):  If you have had a miscarriage between 16 and 24 weeks and have a diagnosis of a weak cervix, you may be offered an operation to put a stitch in your cervixat 13 or 14 weeks of pregnancy under a general or spinal anaesthesia.

Surgery to the uterus: If an abnormality is found in your uterus, you may be offered an operation to correct the septum in septate uterus.

What if no cause is found?

Where there does not appear to be a cause for recurrent miscarriage or late miscarriage, there is currently no evidence that heparin and aspirin treatment reduces the chance of a further miscarriage.