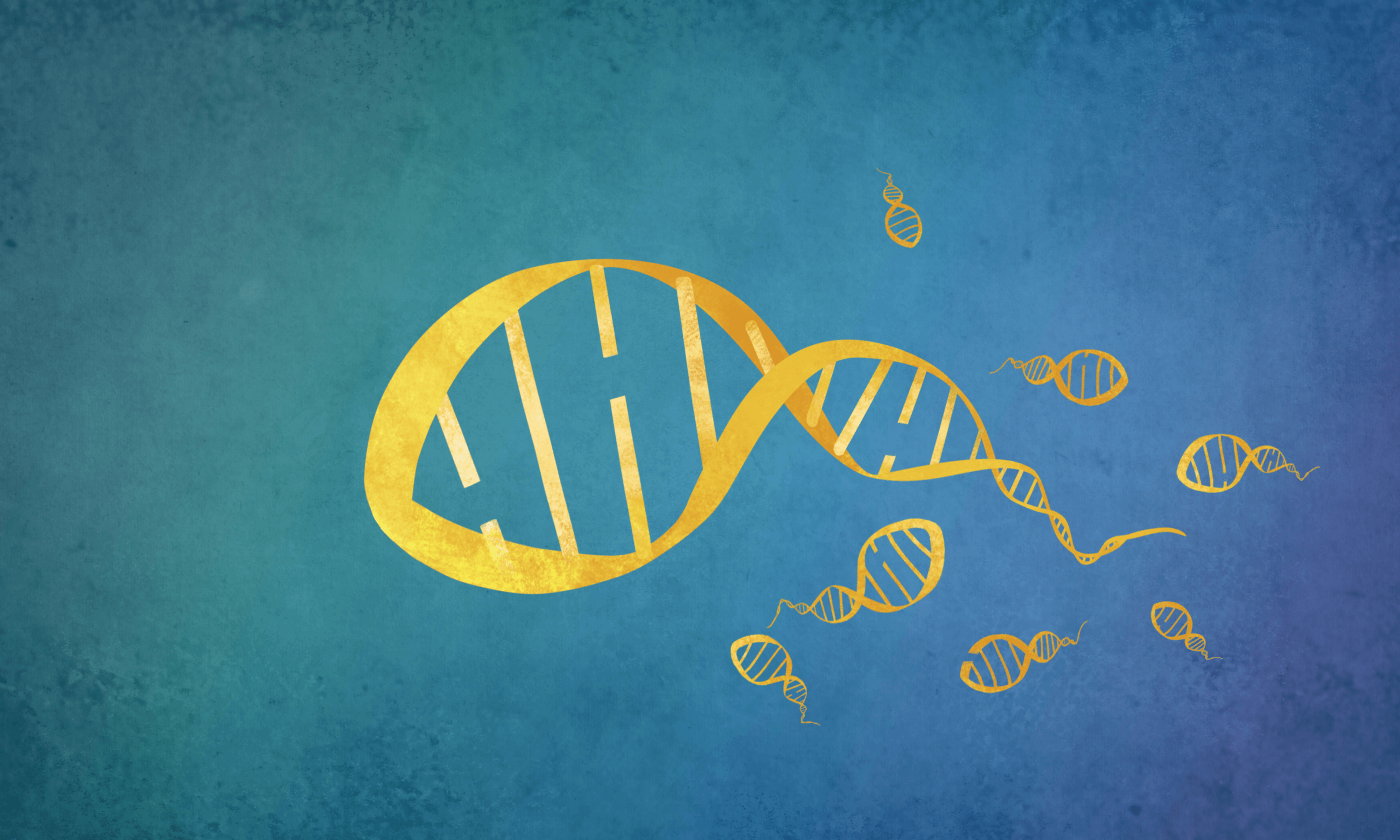 Fertilization and subsequent embryo development depend in part on the inherent integrity of sperm DNA. Sperm DNA is bound to protamine and is naturally present in a compact state, protecting it from damage during transport. Some damage can occur, which can be repaired in the cytoplasm of the oocyte. When the damage exceeds the cytoplasm’s repair threshold, however, infertility can ensue.

A conventional semen analysis done for sperm concentration, motility analysis and morphology assessment cannot assess the sperm at the molecular level and as result aid the detection of DNA fragmentation.

What are the effects of high sperm DNA fragmentation?

What are the causes of Sperm DNA Fragmentation?

The aetiology of SDF is multifactorial. Its accurate clinical implication remains poorly understood. Currently, there seems to be insufficient evidence to support the routine use of SDF in male factor evaluation. This test offers a possible further explanation for un-explained infertility. The results of a sperm DNA damage test may impact slightly on the management of your treatment but may identify why you are struggling to get pregnant.

In men, the major contributing factor for sperm DNA fragmentation is oxidative stress, which can be associated with one or more of the following:

What are the advantages of the sperm DNA fragmentation test?

What are the indications for men who may benefit from doing sperm DFI test?

How is sperm DNA tested?

A sperm sample is collected, analysed using Sperm chromatin Dispersion (SCD) testing technique, where the sperms undergo acid denaturation, removal of nuclear protein content,followed by different staining process and fixation . SCD test is based on the principle that sperm with fragmented DNA fail to produce the characteristic halo of dispersed DNA loops that is observed in sperm with non?fragmented DNA. The amount of DNA damage is calculated using DFI (DNA FRAGMENTION INDEX). A DFI of 20% or more significantly reduces the success rates after ICSI.

Sperm that have been tested for their DNA integrity cannot then be used for treatment, they are destroyed by the test.

What is the treatment of high sperm DNA fragmentation?

It depends essentially on the cause. If the damage is caused by free radicals, a change in lifestyle and diet designed to protect against oxidative stress may help reduce the levels of DNA fragmentation. Other treatment options include:

Initiatives to reduce the levels of fragmentation can be assessed by undertaking a second test three months later.

Medicinal antioxidant treatments have not been shown to be effective so far, but this is one area of research that is continuing.

Despite suggestions that sperm DNA fragmentation could be a marker of sperm quality and predictor of fertility treatment outcome, this has not generally been supported by the evidence so far.

It cannot be regarded as part of the routine semen assessment at the current time.

Sperm DNA fragmentation may vary considerably over time in a single individual.

The best way to reduce sperm DNA fragmentation is to eat fresh foods, particularly those containing antioxidants or vitamin C and E, and to stop smoking.