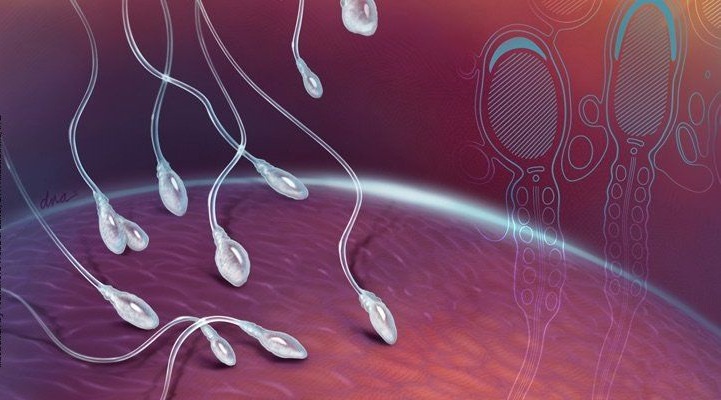 Although significant focus has been placed on female reproductive aging, there is also an age-related decline in sperm function and male fertility.

There is a decline in testicular function, which includes declining testosterone levels each year.

Sperm parameters including semen volume, motility, and morphology decrease with age, although a decline in sperm concentration has not been shown.

There was also no difference seen in egg donation cycles.

In couples undergoing ART treatment, it appears that the effect of paternal age > 40 years of age has

Men > age 40 and their partners should be counselled about these potential risks when they are seeking pregnancy, although the risks remain small.

No Comments To Display